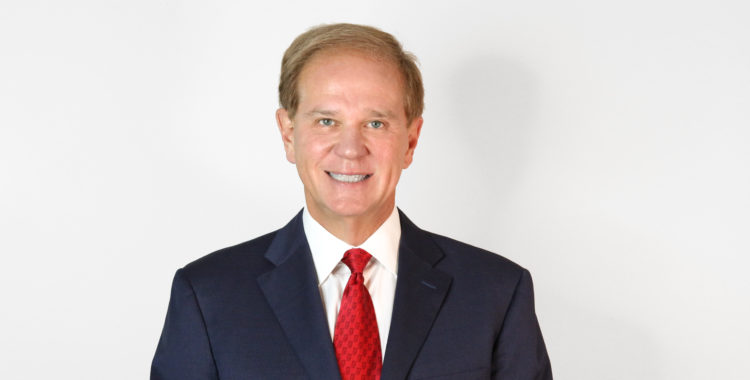 His law practice focuses in the areas of personal injury, admiralty, complex business litigation, class action, multi district litigation and insurance law. Phil has experience litigating cases arising out of contamination caused by Trichloroethylene (TCE) and Perfluoronated Chemicals (PFCs). He served on the Plaintiffs’ Steering Committee for the BP Multidistrict Litigation and as class counsel for all plaintiffs in the economic and property class settlement. Phil is also one of the top hurricane litigation attorneys in the country. He has recovered for his clients, tens of millions of dollars in damages resulting out of lawsuits from natural disasters and oil contamination.

He has also served on the boards of Catholic Charities of New Orleans, Isidore Newman School, Academy of the Sacred Heart and Greater New Orleans Foundation. He has been honored with Louisiana Association of Justice President’s Award, Youth Leadership Council Role Model 2011, and the New Orleans Regional Leadership (NORLI) Class of 2008. He presently serves on the board of the Plaquemines Community Foundation. He serves on the Executive Committee of the Louisiana Association for Justice. He is currently on the Science and Discovery Committees for In re: Aqueous Film-Forming Foam Products Liability Litigation, MDL-2873, before the Honorable Richard M. Gergel in the United States District Court for the District of South Carolina.