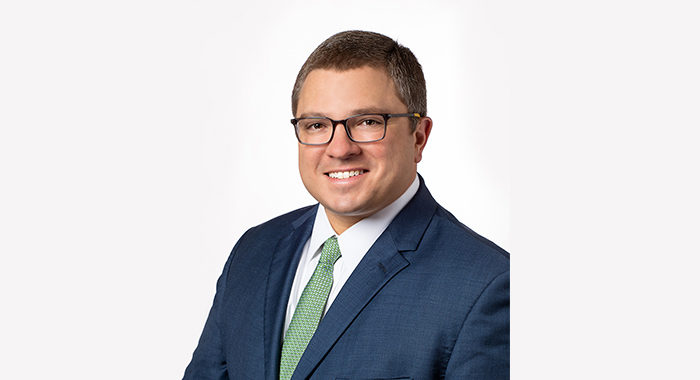 Jody J. Fortunato is an attorney in the firm of Cossich, Sumich, Parsiola & Taylor, L.L.C. and has been with the firm since 2021.

Prior to joining the firm, Mr. Fortunato was an assistant district attorney for over a decade in Louisiana’s Twenty-Fourth Judicial District in Jefferson Parish.  During his tenure as a prosecutor, Mr. Fortunato gained extensive jury-trial experience, argued successfully before his appellate court, served as his office’s liaison to the Louisiana District Attorneys Association and as a member of its legislative solutions team, and was the chief prosecutor of his division.  Before law school, Mr. Fortunato taught at his alma mater, Jesuit High School New Orleans.

Jody is a graduate of Villanova University and Loyola University New Orleans’ College of Law, where he was a member of the Moot Court.  He resides with his wife and four children in the Lakeview neighborhood of New Orleans.  Since 2015 Jody has been assigned as the junior deacon at St. Dominic Church in New Orleans.  He received his M.A. from the Notre Dame Seminary Graduate School of Theology in 2018.