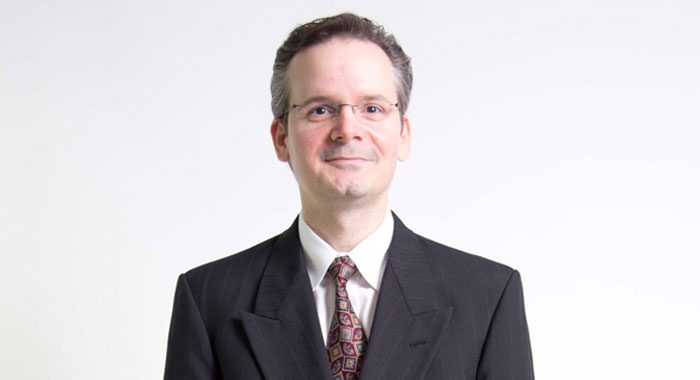 Darren D. Sumich is a partner in the firm of Cossich, Sumich, Parsiola & Taylor, L.L.C. and has been with the firm since 1994.

His law practice focuses in the areas of personal injury, admiralty and maritime, class action, and insurance law. Mr. Sumich has represented individuals and businesses in cases resulting in numerous million dollar and multi-million dollar verdicts and settlements.

Darren is a graduate of Holy Cross School of New Orleans and Louisiana State University. He resides with his wife and daughter in Belle Chasse, Louisiana.