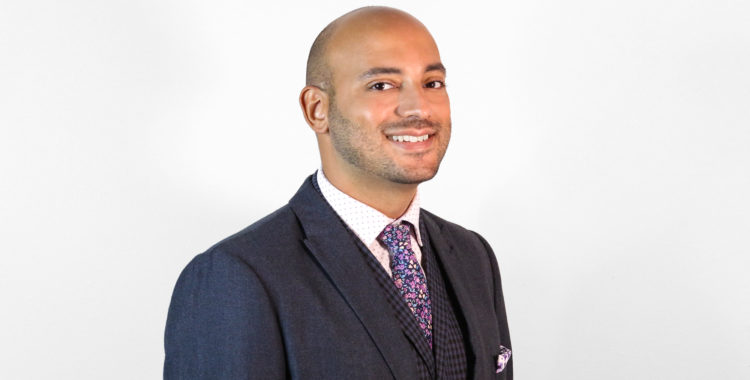 Robert Ordogne attended Southern University Law Center and received his Juris Doctor in 2018. During his time at SULC, Robert was a participant in the SULC Technology and Entrepreneurship Clinic, serving as both a student attorney and the clinic manager. While with SULC TEC Robert provided local small businesses and startups with legal incubation services including entity structuration, intellectual property management and contract drafting.

Robert received his B.A. in Political Science from the University of New Orleans in 2014.

Admitted to practice in all Louisiana Courts

United States District Court for the Eastern District of Louisiana